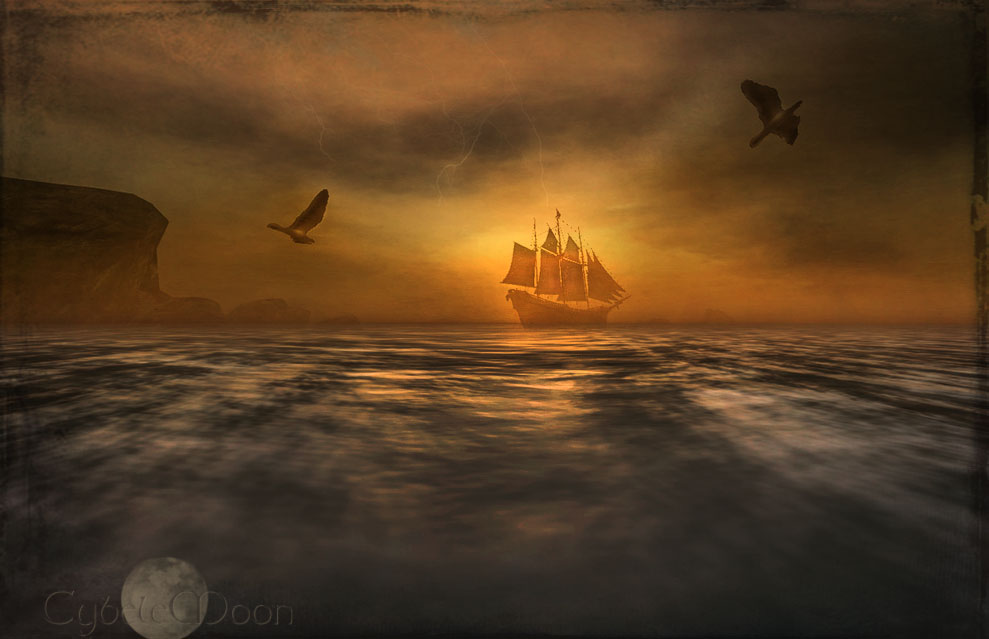 reblogged on the wonderful Windlight Magazine blog . Thank you John.

The Legend of the Selkie from the Orkney Islands…..

…but first…. a young elephant seal moulting on the beach! He had such a sweet, silly look while dreaming I immediately thought of other wonderful things 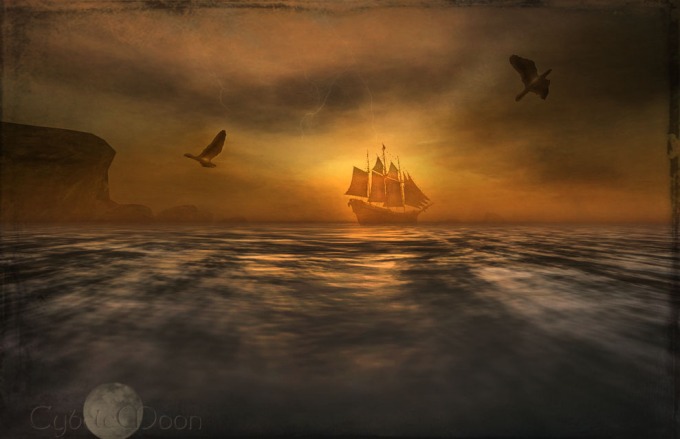 “Seaward ho!   Hang the treasure! It’s the glory of the sea that has turned my head!”

The Orkneys have a strong Viking as well as Scottish heritage 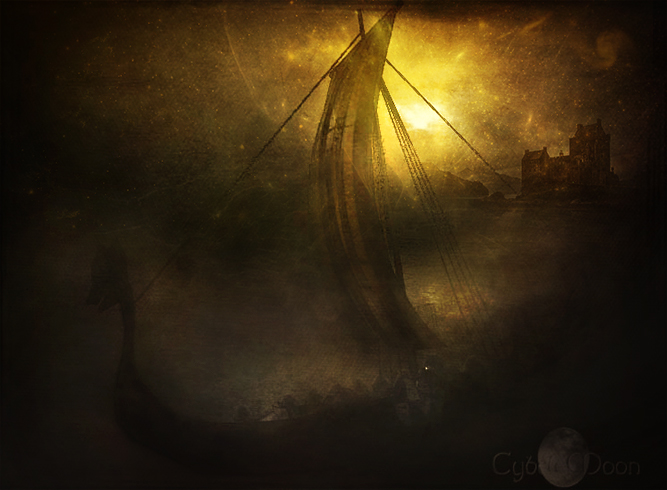 I loved the time I spent there with my daughter, exploring the ancient neolithic village of Skara Brae, the Maes Howe Tomb, the Ring of Brodgar, an 11th century  cathedral, plus the wonderful sea life on the rugged coast. Stories reach out of the mists and moors.  See my posts on my Runes Blog 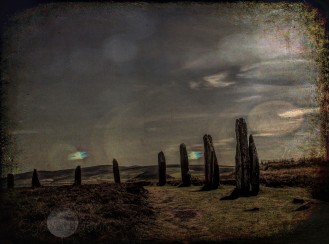 The Mystical Ring of Brodgar

and the story of the Selkie of Sule Skerry

The Selkie (or Silkie) was a shape shifter in Orcadian Myth. They were seals in the ocean but shed their skin to take on human form on land, often seducing whoever came under their spell. There were children born of this strange union and the Selkie often came back to claim them.

A female Selkie however, did not fare as well on land. There was once a man who was enamoured of a Selkie . He hid her seal skin so she would not be able to return to the sea. Filled with longing for her home and her companions she wasted away with grief and died.

Selkies are also found in Icelandic and Faroese legend.

As many of you know my mission is to try to tell stories either with words or pictures and I have found some inspiration in the virtual world to do just that.

and check out the Mermaid’s Tale

I am  honoured  that Inara Pey’s Holly kai Park and wonderful virtual art at the garden gallery  will be showing a few of my pieces Feb 21-Mar 10.  At the moment The Dutch Masters are on display.

I will also be one of the storytellers at the Seanchai library’s Storyteller Time Feb 21.

Leave a Reply to the dune mouse Cancel reply

Visit me here ( my main blog) 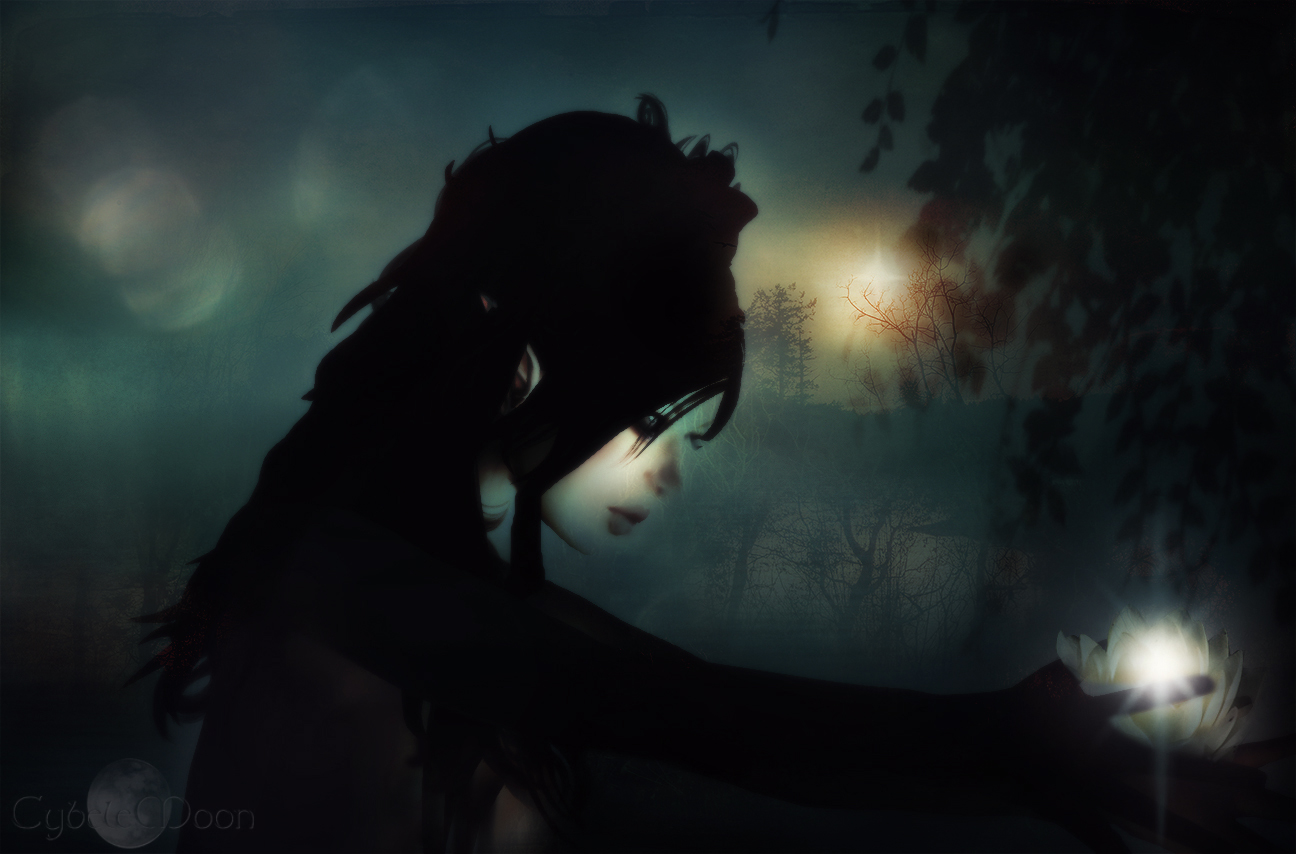 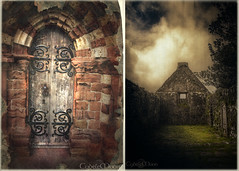